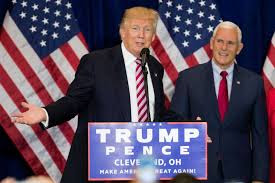 So, about that pivot where Donald Trump is going to focus on the general election now that the GOP convention is over?

Yeah, there might be a bit of a hitch to that, as apparently, Ted Cruz is still on Trump's mind, bigly: Yep, he resurrected the conspiracy theory about Cruz's dad and Lee Harvey Oswald. Because nothing says calm, presidential focus like still fighting the primaries with weaponized batshit.

But other than that...

Edit: Not that he's actually going to do any such thing, necessarily. But why threaten it? It's like he can't let any damn dumb thing go. What a pricklepants.
Posted by Vixen Strangely at 6:44 PM