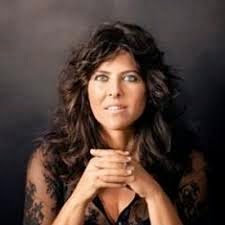 I've visited the odd infatuation Wolf has for abandoning good sense when she has a point to make. (This got me mentioned in the same breath as Melissa MacEwan and Jaclyn Friedman at American Power blog, which tickled me to no end. Higher praise I could not buy.) For a public intellectual who made her bones as a good social critic, she seems to have an issue with applying critical thinking to some of her pet subjects.

So I don't actually wonder how it happens that she is heavily implying some weird conspiracy theory nonsense as being a form of "just asking critical questions". It's one thing to speculate that some of the ISIS news is hype or propaganda. It's quite another to assert that it can all be actually invalidated. She's basically standing on the same kind of shaky ground as, say, a Sandy Hook truther. Throwing Ebola into the "hating American militarism" mix is actually just sad.

I really don't get where she's coming from.
Posted by Vixen Strangely at 9:42 PM